Silicon Valley Spells Out The Value of Additive Project Management

Silicon Valley Spells Out The Value of Additive Project Management

The encroachment of Silicon Valley upon the construction industry brings with it some interesting perspectives.

It was after listening to these two podcasts from the a16z site that I was motivated to create this list.

At Cycle Rate Performance, we know:


Some key quotes that jump out at from the "Info Flows" episode are:

Referring to the waste created by the disconnect between the office and the field:
"…By borrowing some from aerospace the collaboration between engineers, architects, building owners, and all the constituents is fairly integrated… It's the minute you get all the entities go into a building which is a very flat structure from…people digging holes in the ground to sophisticated robotic factories making curtain walls - and try to bring that all into a site in a timely way - it is less efficient now than it was a 1960…"
"Honestly, the waste has increased and the schedules have increased."
"Building are delivered later now than they were in 1960 and more over budget than they were in 1960, because of this problem of getting those two (2) things together."
Discussing the amount of information/data on today's projects:
"150 drawing set for a $100 Million building was kind of a lot - and now you would expect 1000 drawings.  So, it's like these poor builders are drinking from a fire hose."
Some key quotes that jump out at from the "The Build" episode are:
On the importance of timing in a fluid work space:
"In construction, your work space changes every day."
"If I'm a day off on getting my fire sprinklers installed I could hinder the duct guys from coming in and doing their job."
"You know not to sound too trippy but it's a great time and space kind of problem.  If you don't install what you promised at the right time at the right place, which could sometimes we have an inch quarter inch accurate, you could create like a massive ripple effect.  And sometimes these issues are discovered 2 or 3 weeks later there was a project."
On how to complete projects more quickly:
"Well, pace is generated by our ability to plan."
Thank you,
- Michael Farley
Founder/CEO
Cycle Rate Performance
blockchain construction Leadership Lean Planning 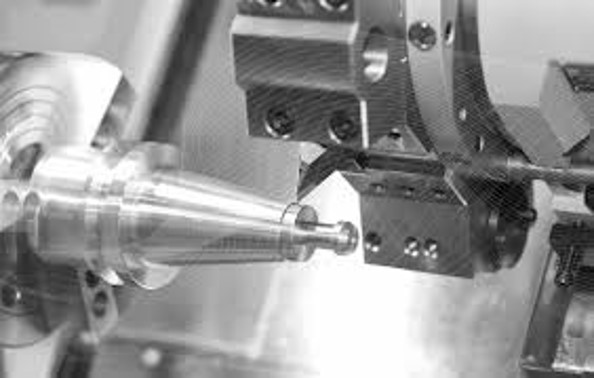 How we are tracking progress has everything to do with our ability to manage uncertainty. The purpose of this article is to introduce concepts of additive and deductive manufacturing as models for approaching project management strategies in the construction industry.  While additive manufacturing, a branch of which is known as 3-D printing, is quickly making its way into the construction industry; this article is going to look at the differences between additive and deductive in terms of their systemic inferences rather than their technical differences.  By the end of this comparison, you should understand the concepts "Decision Date" and "Additive Project Management", and well as understand the values of each. Deductive manufacturing is the process of beginning with a solid piece of raw material, then slowly removing strategic amounts from strategic locations until a member, tool, part, or product is produced. On the other hand, additive manufacturing 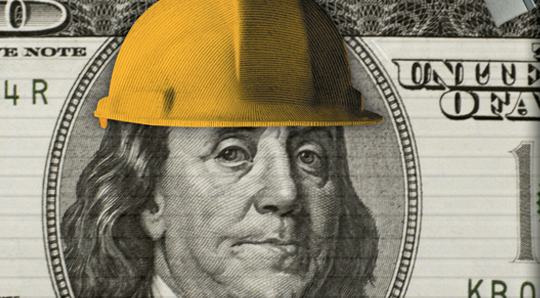 Less Cash Out is as Good as Getting it Back Faster Commercial construction is a chronically cash-crunched business.  Long operating cycles make cash management an important part of running a commercial construction firm.  This article explores how to measure the Cash Conversion Cycle (the time it takes a firm to turn cash on hand into additional cash on hand through operating cycle) and introduces options for managing this cycle for an improved cash position and increased profits. Cash is the lifeblood of a company.  It keeps the lights on and keeps material flowing so that the firm can pursue profit-generating projects.  The Cash Conversion Cycle, or CCC, is a useful metric for measuring and managing cash flow.  In this article we will describe how shortening the CCC leads to an improved cash position and increases opportunities to pursue profit-generating projects.  We will also show how to break the CCC down into three sub-components and discuss the options for managing eac 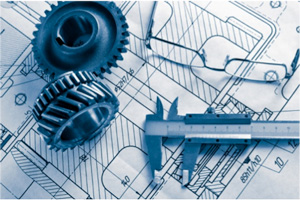